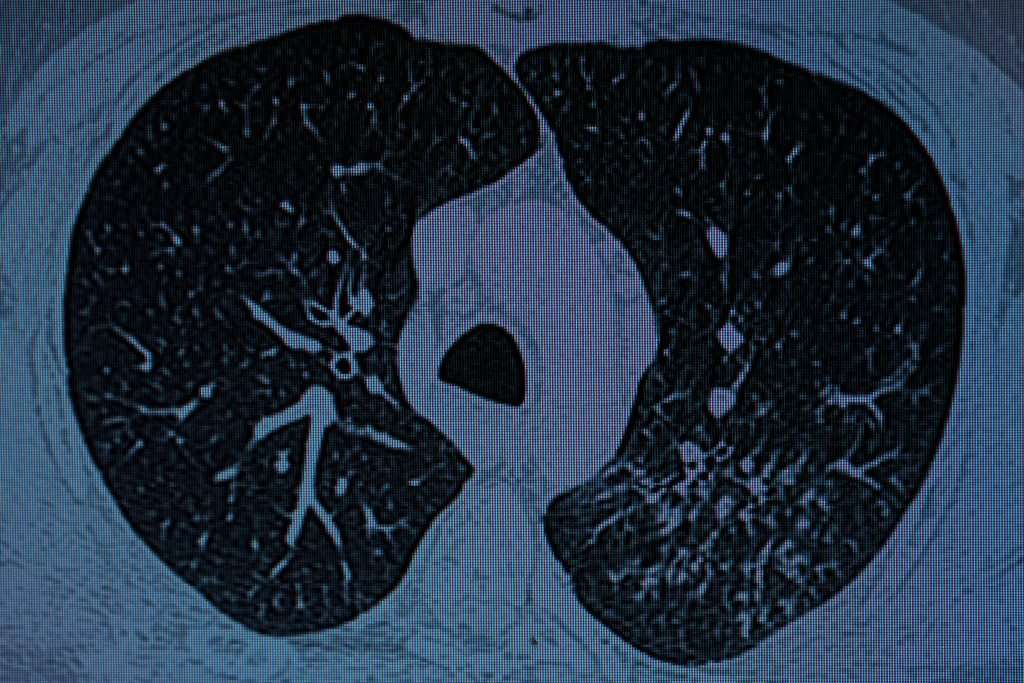 Lung nodules are often found incidentally on chest and abdominal CT scans, providing the opportunity for early lung cancer detection. The existing peer review process, where lung nodules are identified early via a second scan review, is limited to a random screening of only 3% to 5% of all CT scans completed at a facility. Artificial intelligence (AI) expands the peer review process, enabling a second scan on thousands of studies to assess for undocumented lung nodules, increasing the opportunity for early lung cancer detection.

To support an expanded peer review process, a large United States based health system implemented an AI platform to deploy a natural language processing algorithm. The process augmented the work of the radiologists, ran a second review in the background on thousands of CT scans, and had a limited impact on the radiology workflow.

After review, specific scans were flagged if a lung nodule was detected but not mentioned in the radiology report. The flagged scans were further evaluated through the health system’s quality review program to determine if the flagged nodules were actual misses.

118 scans were found to have clinically significant lung nodules that directly changed the course of patient care.

The use of AI to identify undocumented lung nodules supports early lung cancer detection and creates an enhanced peer learning opportunity for the health system.

8-Month Use of Ferrum AI Platform

“When you look at lung cancer, survival is all about early detection.” 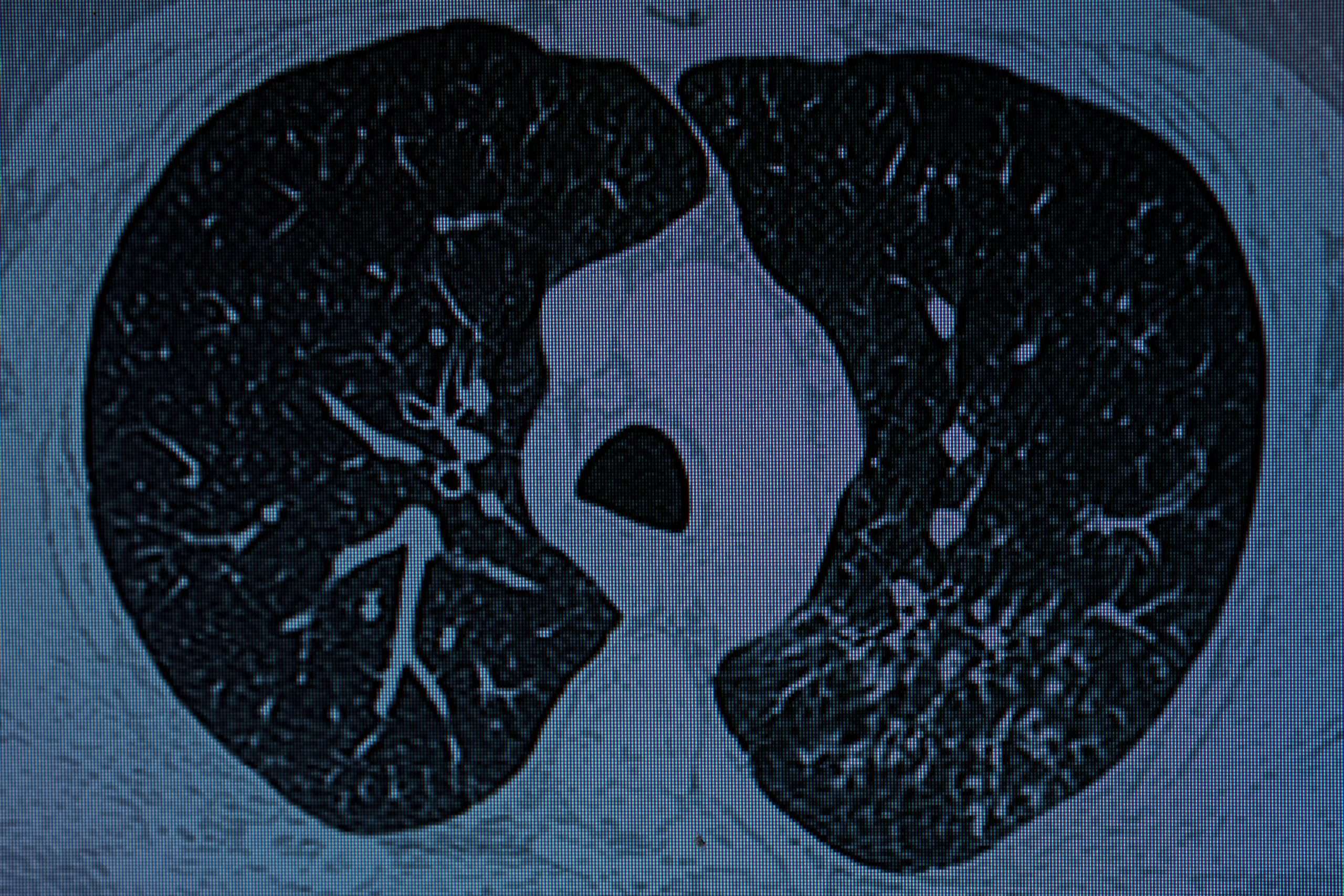