Avoiding the Next Healthcare AI Winter 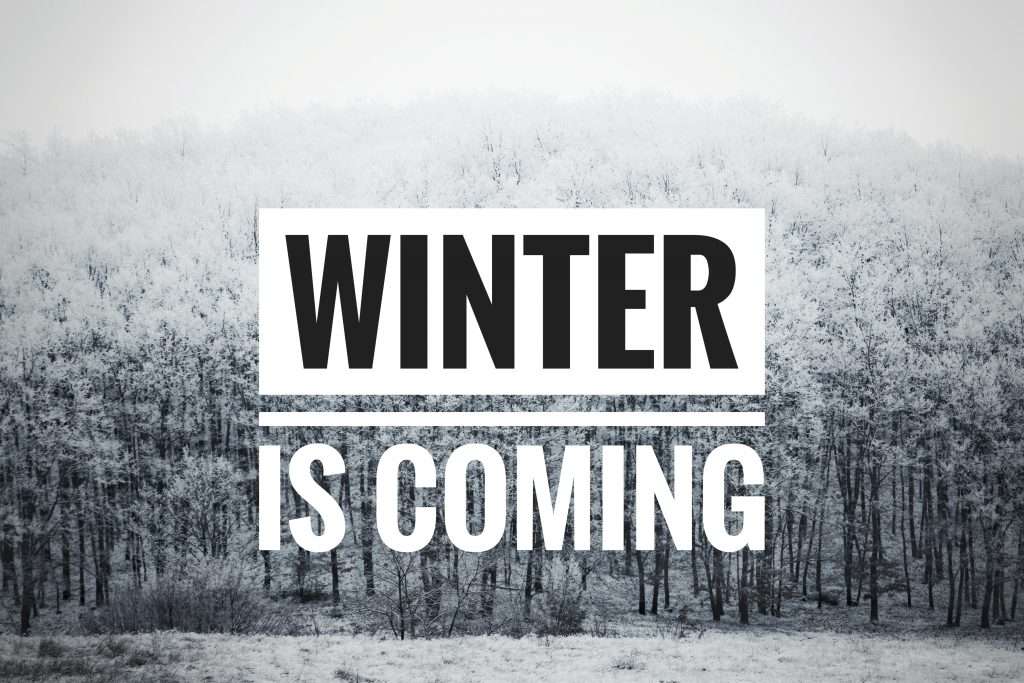 Today, let’s talk about the Achilles’ heel of healthcare AI — quality standards. Artificial intelligence dramatically alters the way clinicians work, but quality standards for healthcare AI are confusing and disorganized at best, despite billions of dollars having been invested over the past decade. Two out of three health system AI initiatives fail — usually due to underperformance and excessive algorithm noise.

94% of published AI algorithms are not properly validated.

Algorithms that don’t perform well in the real-world harm patients, and the noise related to false positives cause clinicians to pull away from the entire technology category. When this happens too frequently, it causes even responsibly developed and validated solutions to suffer from the same suspicion, leading to a chilling effect on the field.

So as clinicians and health systems grow impatient and disenchanted with AI, how do we avoid the next healthcare AI winter? 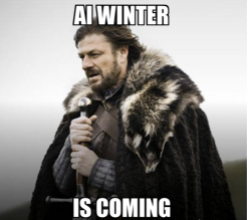 A STAT investigation on an Epic algorithm intended to predict sepsis in seriously ill patients revealed that it routinely triggered false alarms and failed to identify the condition in advance.

Here are the highlights from the article:

But, it’s not entirely Epic’s fault. As far as many providers are concerned, if you don’t have AI, you aren’t relevant. The promises being made by AI companies battling for awareness in a crowded space can be misleading and extreme. Healthcare’s ongoing AI Gold Rush has pressured vendors to churn out algorithms left and right, without sufficient objective review of the algorithm’s performance. This isn’t helped by the lack of standardization of quality for Healthcare AI.

Non-validated healthcare AI is also worsening healthcare inequality. A recent Science paper found that a UnitedHealth AI algorithm was prioritizing care for healthier white patients over sicker black patients because it was trained to predict healthcare costs over illness. The study found that black patients generate lesser medical expenses because of reduced access to adequate medical care, regardless of their sickness level (measured by the number of chronic conditions).

Leading healthcare AI vendors are trained to continuously produce algorithms, which learn from massive datasets, that help clinicians across diagnosis and peer-review. These are the current metrics algorithm developers are concerned with…

While these metrics are highly technical and can verify an algorithm’s accuracy from the dataset it was built on, they carry little water when it comes to the algorithm’s performance in real-world patient care. For example, it is the norm, not the exception, for a health system’s patient population to deviate significantly from the population the algorithm was trained on.

One particularly infamous example of this is IBM Watson’s oncology AI system, which was trained at Memorial Sloan Kettering and then deployed at MD Anderson without considering the significant differences between the two institutions’ oncology practice patterns. You can learn more about the resulting disaster in a multi-part 2017 Stat expose that reads very similarly to this recent 2021 Epic sepsis coverage.

What Metrics Should Be Included

Healthcare already faces more pain points than most industries in adopting machine learning (ML) solutions. Between data security and lack of awareness of available tools, the last thing a health system needs is to realize that the algorithms they finally implemented are wasting clinician time with inaccurate results. 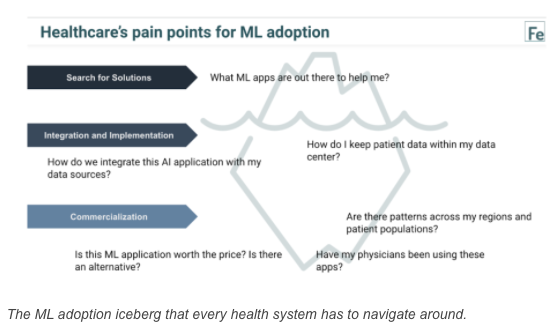 Answering these questions for ML adoption requires metrics that measure the success of algorithm deployment, not just development. So what are the validation metrics they should also be considering?

In the absence of industry, academic, or regulatory rigor in the space, health systems are entirely responsible for verifying that AI is effective for their patient population — a responsibility they readily acknowledge they are woefully unprepared to manage. Some notable thought leaders in the space (aside from Ferrum, of course) include the American College of Radiology AI-LAB platform for ongoing, local evaluation of commercial AI models.

Developing an AI implementation strategy has now become a universal component of health system IT viability. However, without first resolving this fundamental trust issue that divides health systems and AI vendors, I can’t think of a path forward for meaningful AI use in mainstream healthcare.